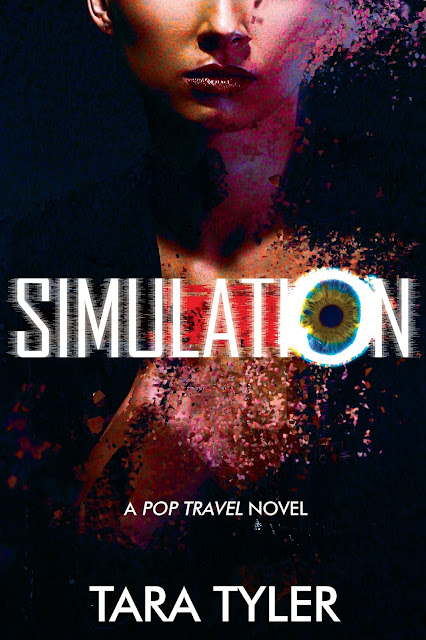 In 2082, androids are an essential part of daily life. Some are helpful, some would make better toasters, and some are so human-like they're creepy. Back in Atlanta, Detective Cooper takes a case to uncover an illegal clone android simulation operation. He hopes it will take his mind off his recent break up, but winds up crossing paths with his ex, FBI Agent Geri Harper.

As Cooper closes in, Geri is kidnapped. But when she resurfaces in Washington and goes on a killing spree, he knows it isn't her. Now under suspicion himself, Cooper must find the real Geri to prove her innocence, not to mention hunt down the powerful villain behind it all. Never a dull moment.

And my release party was a great success. Now I just need to scrounge up some reviews. And if you visit my blog, you can enter a contest to win a signed copy of Simulation or some other fabulous prizes!


The first chapter of JOLISSA, an Anti-Princess Story is now on YouTube.


I still need to tweak it a bit - and then get moving onto chapter 2. In case you didn't see it last time, here's the blurb again:


Jolissa doesn't believe in Once upon a time or Happily ever after. She'll curtsy to your face and stick her tongue out behind your back. Her only friend is her dog Ziggy and she even kicks him when her plan to make a better life goes terribly wrong. Knowing Ziggy really is her only friend, she follows his trail with help from a couple of other losers to the dangerous castle of the evil wizard Cree. Well, Cree better watch out if he tries to get between Jolissa and her precious pup.

Where I'll be...
October
November
December

Happy Fun Fall and may you find all the warm and wonderful holiday joy in this colorful season!
Posted by Tara Tyler at 10:04 PM

Thank you for visiting! 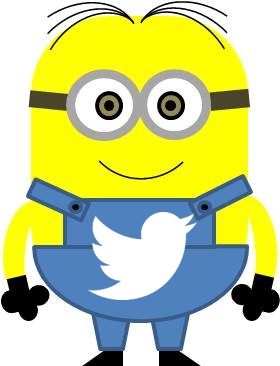 Be in the know